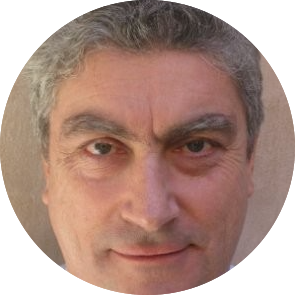 Eco Waste is a member of, or active within:

Eco Waste has authored or made significant contribution to a number of documents that seek to interpret the principles of Sustainability into a practical or traditionally commercial context, including:

Starting as a backpacker in New Zealand, Mark developed a major earthmoving and construction portfolio in New Zealand and Australia employing over 100 people.

Divesting these businesses in 1988 Mark moved on to pioneer both the infrastructure and technical development of the first oil recycling plant in Australia, quickly bought by a major oil company in 2004.

From there Mark has been actively involved in waste utilisation as a lead consultant and advisor to both private and government sectors in Australia and internationally.